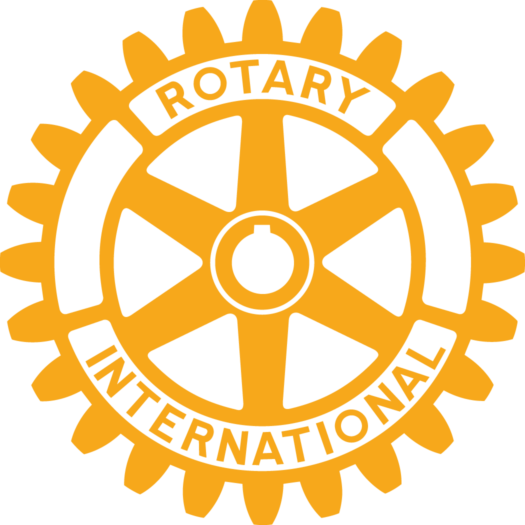 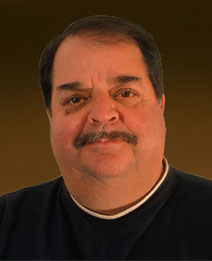 Born, raised and educated in San Francisco, Mitch Juricich is a 27 year veteran of the local sports media, having covered professional and amateur sports for both the print and electronic mediums.

His passion is golf, and to that end he created and wrote the concept for Hooked On Golf, a program that is now seen on Fox Sports Net Bay Area, as well as heard in Northern California on radio’s KNBR 680. Sports Illustrated called the radio program ‘the most successful of the few golf radio shows in existence.’

In 1996 he started Tournament Event Enterprises (T.E.E.) a successful out-source provider of customized and simplified golf tournaments and events. “T.E.E.” has already been involved in well over 200 events that have raised in excess of $3,500,000!

Mitch currently lives on the peninsula with his wife of 35 years and their two children. His daughter, a St. Mary’s graduate, is currently working on her Masters Degree at UC Davis. His son, a four- year pitcher at Serra High School, is a Freshman pitcher at Canada College. Mitch has a 7.9 NCGA index and his favorite saying is: “That’s the way life was headin’ west”.

All net proceeds support programs in our Community, and the students of Burlingame through our Scholarship Program.

We are grateful for the generous support of our sponsors. 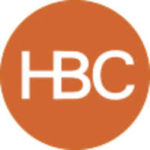 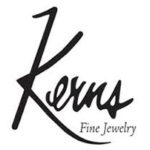 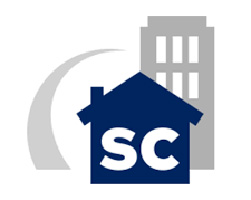 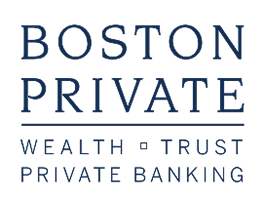 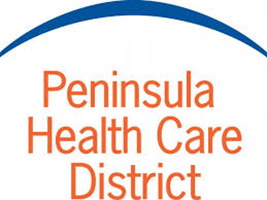 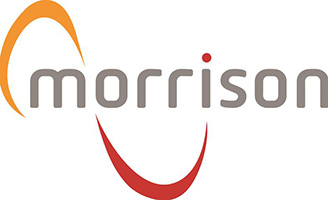